The Vitality Of Desiccant Bags For Packaging 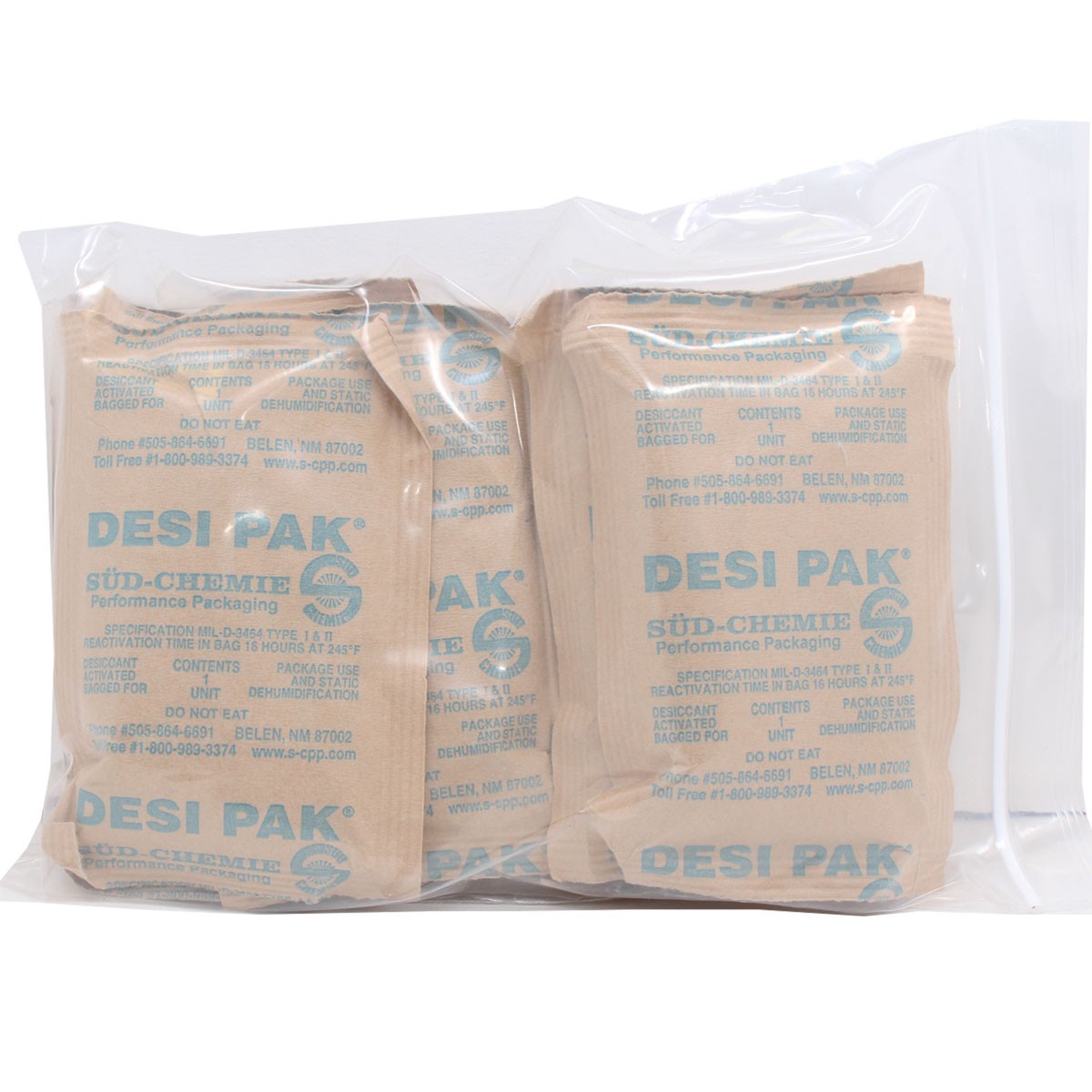 The use of desiccant bags is crucial for the safe and secure transportation of goods for multiple industries. Most notably, the industries of medicine and food, which transport items that rely heavily on the preservation of dryness at all times, could not operate with the proficiency that they do today without the use of desiccant bags in their packaging. If at any point certain kinds of medicines are exposed to humidity or moisture, in some cases they will become less effective, and in others, they can become potentially dangerous to ingest. Similarly with food, in which items with poor protection from moisture will arrive rotten and inedible.

But food and medicine are not the only items that require protection from moisture. Below are several examples of other ways that businesses put good use to desiccant bags in order to maintain their products in their pristine original state.

Water damage is among the leading causes of cell phones and mobile devices becoming virtually unusable. Cell phone owners often don’t recognize the implications of something as seemingly harmless as leaving their phones in the bathroom while taking a hot shower. In most cases, the steam from a shower is more than enough to compromise a phone’s properties. The last thing a business that sells cell phones needs is for their most valuable source of income to arrive at their customers’ homes with water vapor having already compromised the phone’s functionality. Edco’s desiccant bags prevent businesses from allowing this to happen.

Enough exposure to humidity and moisture can easily compromise a mass shipment of guns and also ammunition. Inclement weather or the shipment of firearms and ammunition overseas are both common sources of water exposure. But with the proper military specification packaging, which includes top of the line moisture barrier desiccant bags inside, most guns can endure the worst conditions in transit, so long as nothing breaks the sealing of the packaging.

If photographs encounter water, that water will damage them, in which case the recipient of those photos will not be happy. But by simply inserting those photos into an airtight container that its sender tightly packs with desiccant bags, the sender can easily prevent this crisis from happening. To apply this to a business to business standard, postal and courier delivery services such as FedEx and UPS would not be what they are today without the use of MIL-Spec commercial moisture barrier packaging.

Edco Supply Corporation is a nationwide mil spec packaging company that aims to become the #1 business to business supplier of protective packaging resources in America. To learn more about why so many companies are choosing Edco, call them today at 718-788-8108.

Contact Edco Supply Corporation to learn more about our military standard and protective packaging solutions and how they can benefit your business. Fill out and submit our online contact form or call us at 718-788-8108 today.